10 Tips for Working with a Cover Designer 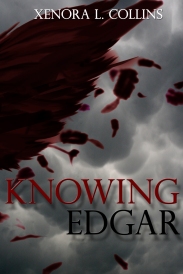 So you’ve written a book and decided to self-publish.  One of the benefits, the attractions of this choice is the control you get over such things as marketing copy, distribution, pricing, and of course, the cover. If you’ve made the sensible choice to work with a professional cover designer, and I hope you have, here are ten tips to help you get the most out of your cover design process: 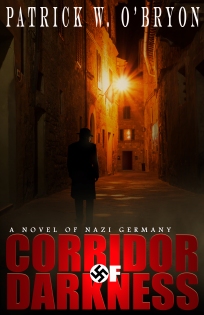 Many writers go into the cover design process with a very specific idea of what they want and don’t want. But unless you are an experienced designer, you might not have the insights into both what going on in the industry and design techniques and conventions. Your designer may lead you somewhere you didn’t know you wanted to go, cover-wise, but because you are in complete control you will still end up with a cover you love.

2. Conversely, express your ideas and deal-breakers.

Recently I pitched a cover to a an author who described her book as “a tropical romance about a dark haired woman and her black lover”. So I pitched her this: 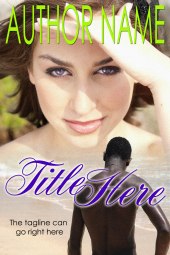 She replied that not only did she not want characters faces on the cover (she preferred readers to use their imagination) but she didn’t want the cover to be a traditional romance look. After a little to and fro I eventually gleaned that she was after a more literary look.  If she had expressed that from the get go we would have saved considerable time. Which leads me to the next tip:

Or at least know what genre you want your book to LOOK like. And express this to your cover designer. Designers know the little tricks that can be done to telegraph a genre – fonts, flares, coloration all evoke certain things about genre and content. A shirtless man means steamy sex, for example, a “bleedy” font evokes horror, mist evokes crime, glowing mist evokes paranormal. A corseted waist is VICTORIAN, not Georgian. A fedora is film noirish.  Goggles equal steampunk etc. 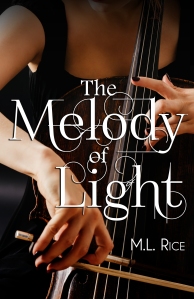 Most professional publishing companies pay many hundreds if not thousands to have a cover designed. Dozens of people from the marketing department, the editors, the art department and beyond carefully read the book and develop a cover concept together. For the prices that indie cover designers are offering, most don’t have time to read every book. I certainly don’t. So it behooves the author to know their story – what are the key scenes? Who is protagonist, the antagonist and what do they look like? Are there important objects – goblets or rings or mockingjay pins?

5. Be ready with your copy

Have your flap copy synopsis, blurbs, taglines, pull quotes and of course your title ready. A cover designer knows that designing a cover for “Midnight in the Garden of Good and Evil” is going to need a different approach than “Crank”. If your cover requires both a tagline and a blurb then images will have to chosen that allow for this.

6. Be prepared to pay 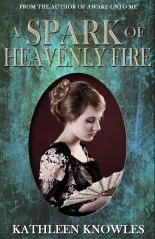 Occasionally I do covers for friends for free. I’ve even been known to run up a quick cover while chatting with some random person on the Nanowrimo Facebook group. But like any other business in cover design, you get what you pay for. I’m always flummoxed by writers who spend months writing a books, days preparing it for publishing and hours flogging it through online marketing, but won’t spend a few bucks on a decent cover. And word to the wise – DON’T get your inexperienced friend who happens to have a pirated version of Photoshop to do it, unless you are ready to tell them their cover sucks. I know a writer who is stuck with a cover she hates because she doesn’t want to hurt her friend’s feelings. Don’t be that writer! 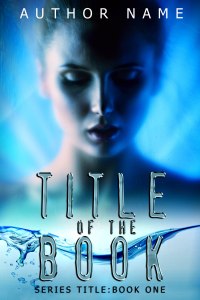 Give your cover designer some covers that you like. Peruse the stock image sites and make some suggestions. A lot of cover designers also have a portfolio of previous client work as well as pre-made or spec covers. Point out which ones you like or dislike. Your designer can adapt or re configure any design to suit your needs. Sometimes only the smallest things matter. Cyndi Tefft was drawn to a blue cover on my pre-made covers page. I ended up using bluish tones in her new covers.

Your designer will send multiple versions of your covers. Study and comment on each one. Show them to your support groups. Get feedback. The best time to make tweaks and changes is during the development process when the cover is still rough because even small changes sometimes have carry over effects to other aspects of the cover, so it’s important to get things pinned down before going ahead with the final design. Don’t be afraid to make changes though. A good designer stands by their design. Go over your cover with a fine toothed comb and show it to other eyes. Recently neither I nor the author spotted a “loose tooth”, of all things, on a romance cover. An easy fix at the last minute and well spotted by the author’s writing friend.

Can you see the tooth? Now you see it, now you don’t. 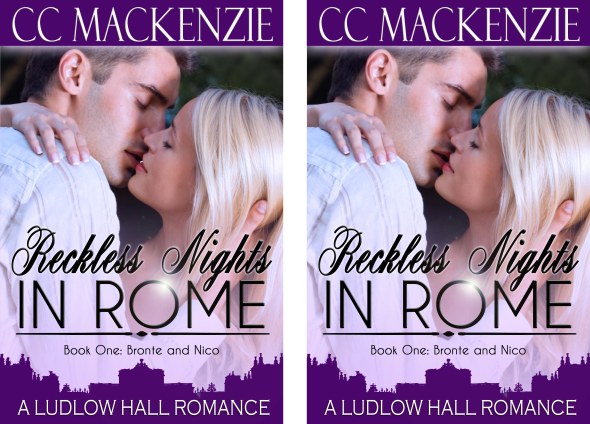 Go and look at professionally published books in your genre. How many of them depict detailed and specific scenes from the book or include more than one, maybe two objects from the story on the cover? Many authors are so proud of their plots elements and characters that they want to include everything on the cover – ALL the characters, five different McGuffins, two settings, a tagline repeating the essence of one of the McGuffins and a title that includes the word “Dragons” or “Vampires” and dragons or vampires in the imagery, the branding, the fonts and the tagline. A good cover designer will ignore your pleas for this soupy design, but beware of cover designers who don’t. A good cover designer is a like a personal stylist – they will de-accessorize your covers. 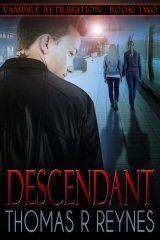 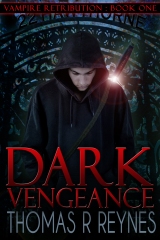 ALWAYS tell your cover designer if the book is likely to be part of a series, even if you’re not sure you want to use that designer for other books. There’s nothing worse than designing a unique cover only to find you can’t match the look in subsequent books. Also, consider thinking about your author brand, particularly if you write in one genre. You might want all your books to have a similar look. Or if you write in two very different genres, say middle grade and adult romance, you might want very different looks.

Getting your cover is one of the most exciting part of writing a book, and for indie authors the personal attention in input you get into this part of your book is a great benefit of being indie. But there are pitfalls, and mistakes can be made. Working with a cover designer you trust and can communicate with, someone who respects the process, your ideas and who works to the items outlined above, will make this process much happier for you. And ultimately get you the cover of your dreams.

7 thoughts on “10 Tips for Working with a Cover Designer” 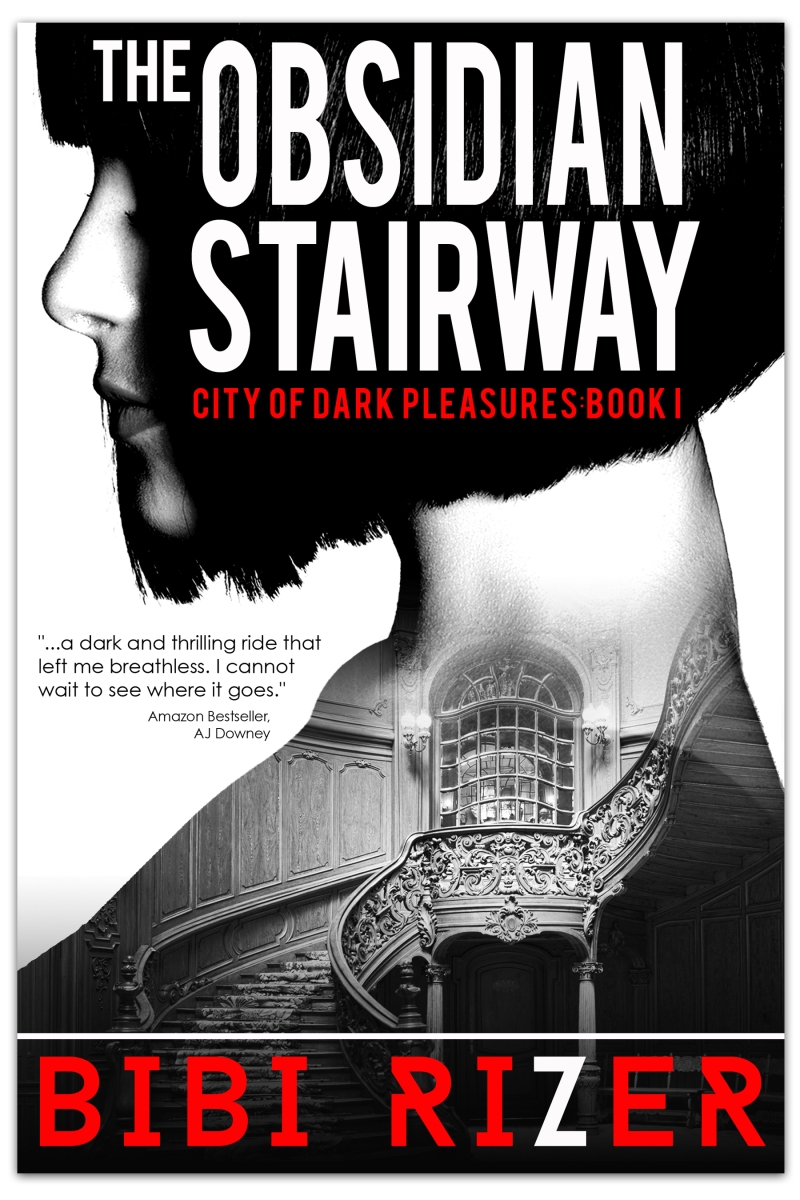 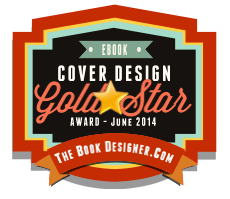 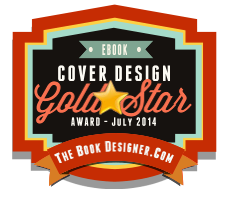 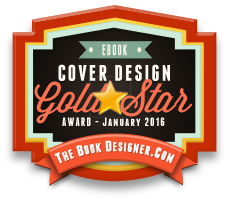 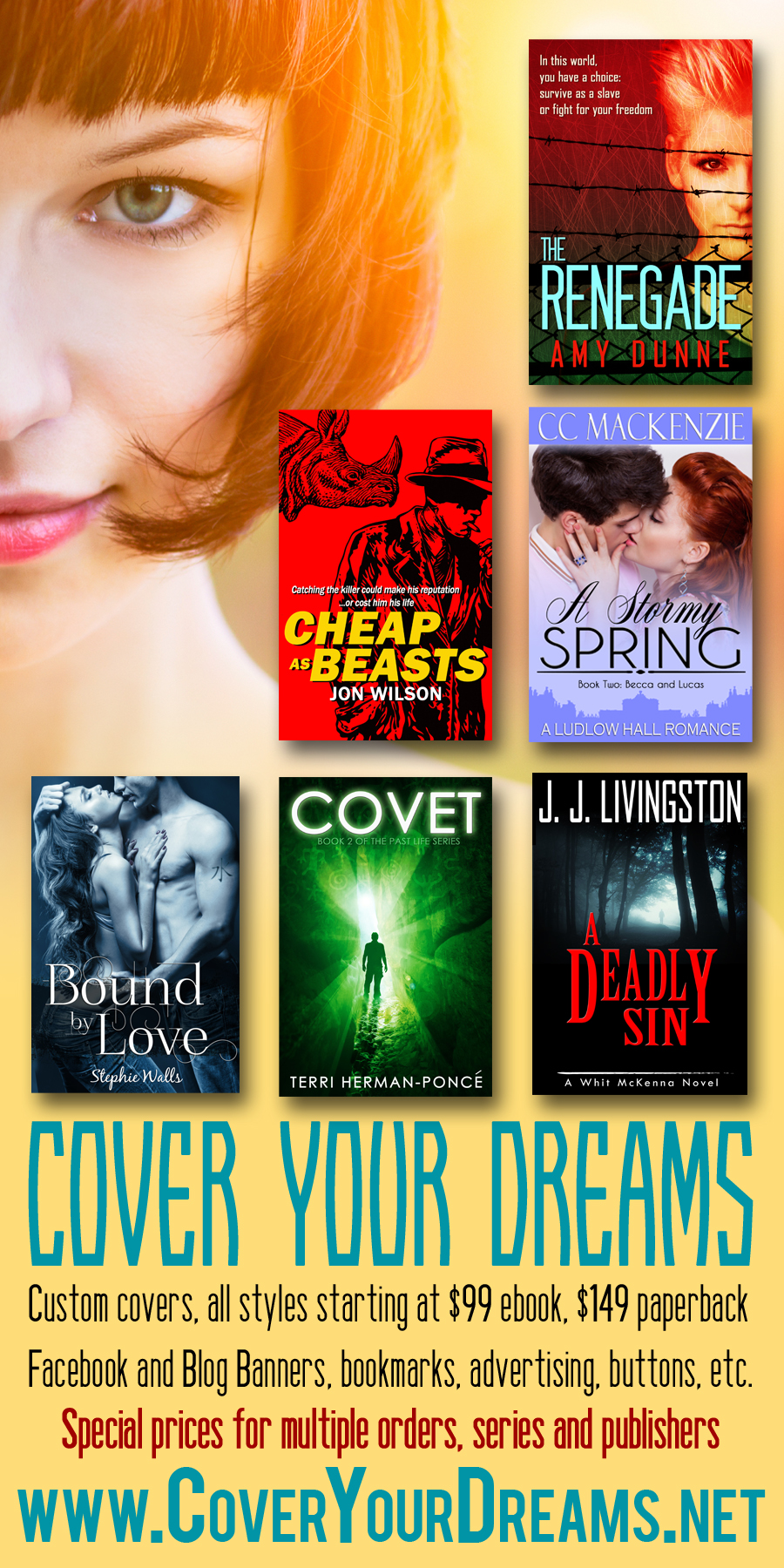 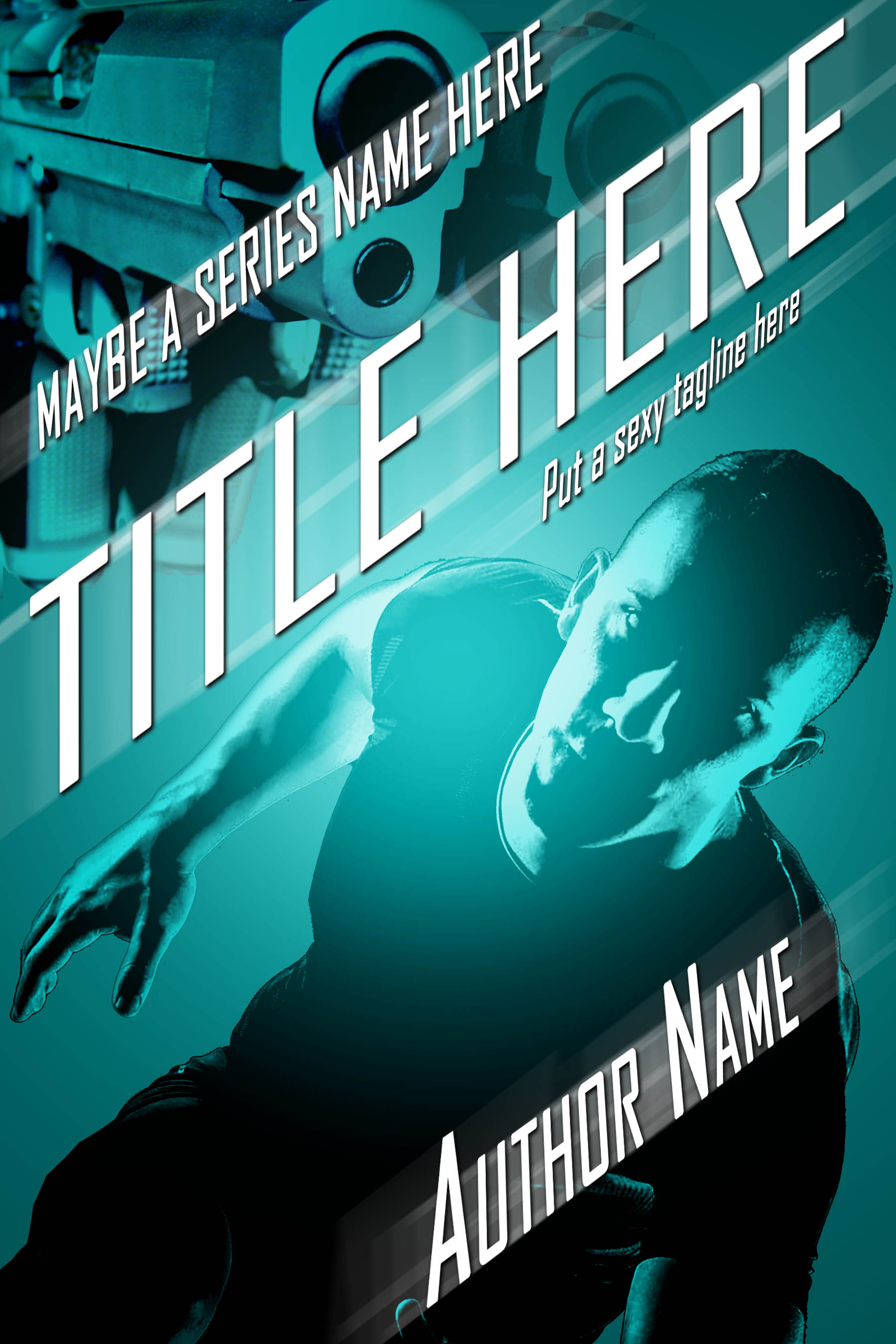